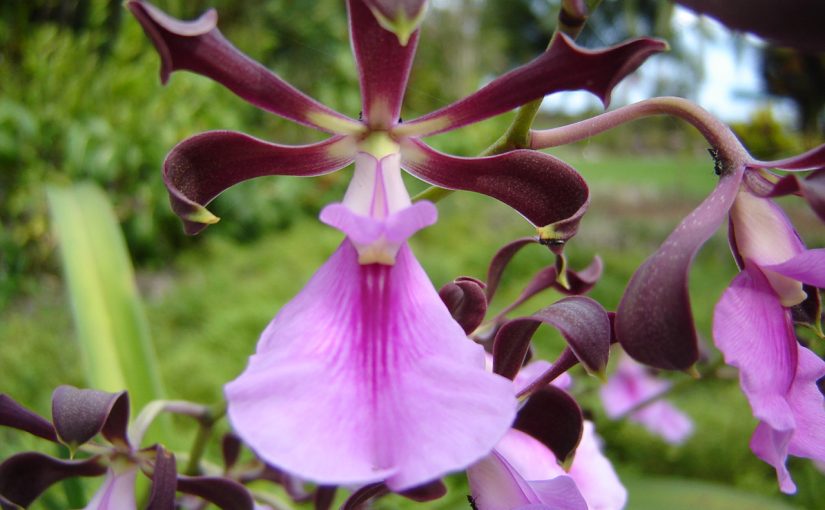 Where I came from: the Southern Pacific Costa Rica

but mostly due to the fact that they are amazing adventurers. By telling a bit of their story you will understand who I am, where I grew up and why I want to share my experiences.

Ron and Trudy met in Germany, in 1969.  I guess they both had similar ideas of “doing something different” so that must have brought them together. Their life was all about traveling for the following 10 years. This took them around Europe, thru the middle east and down to Australia.  Here  in 1971 they got married and lived for a while. Then it was back to the USA and getting jobs to become stable. Well that didn´t last long. Soon they were on their next adventure down thru Mexico and Central America. After getting to the end of the road in Panama they turned around and ended up in Golfito, in the Southern Pacific Costa Rica

A boat ride away from Golfito is a sandy beach named Zancudo. This is where they built their first home and my brother Ian was born. A few years later after failing at raising any crops in the sandy soil they found a property on the other side of the Gulfo Dulce. Here the soil was rich and things grew in abundance. A plant will grow by just putting a stick in the ground. This is where I was brought into the story. Here at Casa Orquideas is where I grew up and can tell you all about it.

So when I say “I grew up climbing trees to pick oranges” you understand why this is so natural to me. There will be many times when you read what I write and think I must have been a female version of Tarzan from the Southern Pacific Costa Rica.